Leave your support and troubleshooting to professionals, so that you can concentrate on helping your business to thrive.

That is just the kind of IT support that Goodies Computers provide and with the added advantage that you will always be able to talk to one of our technical support team, who deal with matters directly, sensibly and in language you can understand.

Best of all, we don’t have to disrupt your offices to sort out your problems. With our remote support facilities, we can deal with most software and system problems directly over the internet, so that your machines stay in place, your people stay working and the problems get sorted in a fraction of the time.

Whatever the level and type of support is best for you and most effective for maintaining your business IT fitness, Goodies Computers provide it. We look after your IT so that you don’t have to.

A network server is a powerful computer connected to your business network.

Network servers have many functions and can form an important part of your computer network. They are usually used for shared file storage and to run centralised applications, such as your customer database.

Many of the functions traditionally performed by servers can now be carried out through cloud computing instead. However, the cloud has not eclipsed servers and the two technologies are often best-used together.

Do you need an office server?

If your business is faced with issues in any of these areas, it may be appropriate for you to start using a server:

You usually only need to back up the server as you have all your business files in one place not scattered between computers.

If your business has more than five computers, the benefits of a server may well outweigh the costs. Smaller companies can see a good return on their investment too, but the benefits may be less immediate.

There are some alternatives to a full-blown network server. If you just need somewhere central to store files then a network attached storage (NAS) device could do the job.

A NAS device is a hard drive with a network connection. You simply plug it in to your existing business network in order to save and retrieve files.

Is the cloud killing network Servers?

Recent years have seen cloud computing services emerge as an alternative to running your own network server. With cloud computing, your data is held on a server located outside your business. To access files and services, you log in over the internet.

Individual cloud computing services can help you with specific tasks, like backups or accounting. You can also purchase Ã«cloud serversÃ­ that perform all the functions of an in-house network server.

There are two big differences between cloud services and having your own server:

When the cloud first took off, the hype suggested in-house servers would soon disappear. But itÃ­s not worked out that way. Although the cloud is a particularly good option for new businesses or companies with a distributed workforce, there are downsides too. You canÃ­t do anything without an internet connection and itÃ­s vital you trust your cloud provider.

In the real world, companies have adopted a blend of server and cloud services. For instance, cloud backup is an excellent way to hold safe data backups in a separate location. You might also use a cloud accounting service because itÃ­s modern and kept up-to-date as tax rules change. At the same time, you might prefer to keep key customer data on a local server, where you have complete control over it. In any case, it’s wise to seek advice from a reliable IT supplier when considering a server or choosing cloud services.

Once you’ve established that you need a network server, there are some key considerations when choosing it:

Servers are based on the same technology as most desktop computers. However, they have special features to help them cope with multiple users and heavy loads without failing. There are a few key features to consider:

The majority of network servers are high-performance PCs, designed specifically to be used as servers. Some come in standard PC cases but many are designed to be mounted on a rack and stored in a server cabinet your network server software. It’s vital to consider the software youÃ­ll be running on your server. Just like a standard computer, every network server needs an operating system.

There are a number of choices for your business. Many companies choose Microsoft Windows Server, because itÃ­s based on the same Microsoft Windows platform as their other computers. Your server software can end up costing more than the physical server it runs on, so take your time and let us research your options.

One Server Many Jobs

A very basic simple server can cost $800, but is only likely to provide basic services to a small network of around five computers. You need more power to support extra computers, run large databases and handle a large volume of email. High-capacity servers start from around $3,500.

Your network server will become the lynchpin of your business IT systems, so consult Goodies Computers and build a comprehensive set of IT requirements before you purchase.

We can source and supply the latest Networking hardware to suit your particular needs and the business requirements. Like computers and servers these can vary greatly as does the price.

Let Goodies Computers take the worry out of IT.

Just a few of our valued clients: 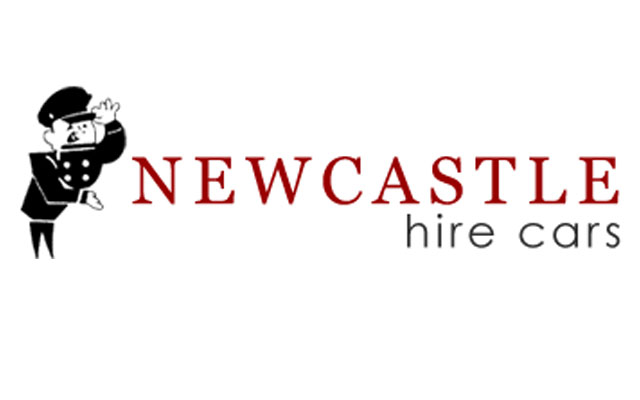 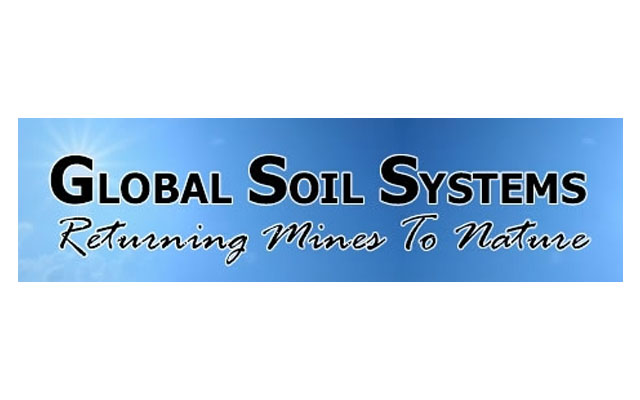 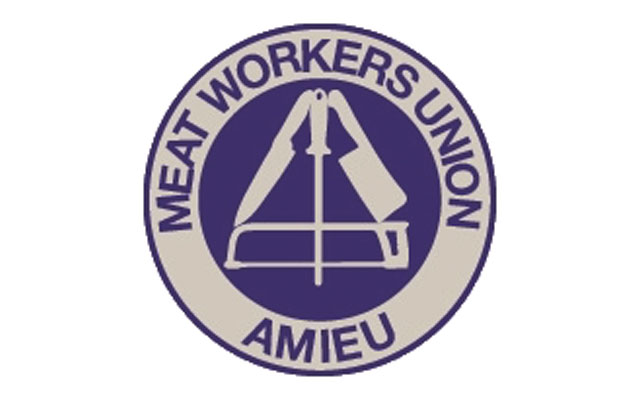 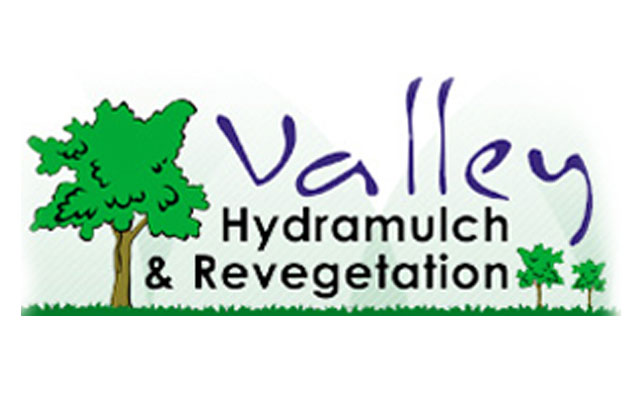 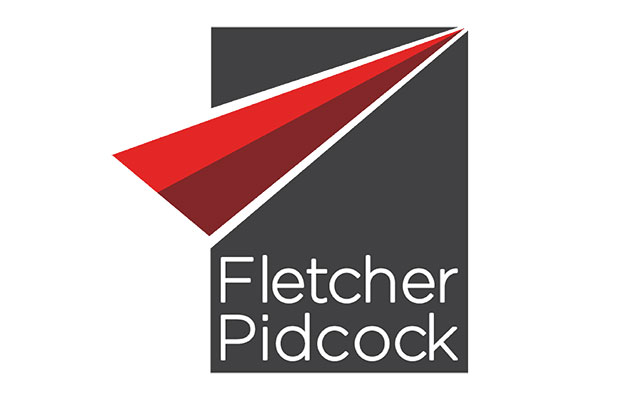 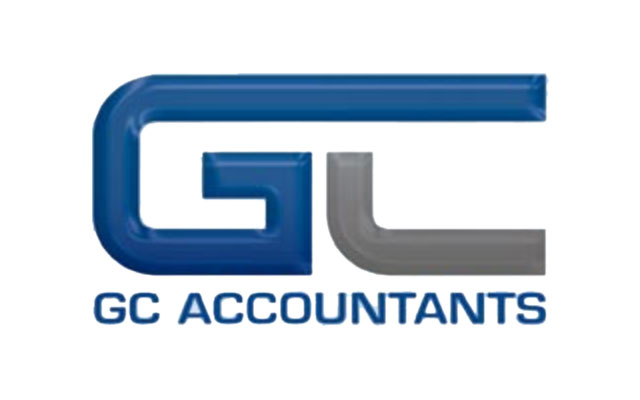 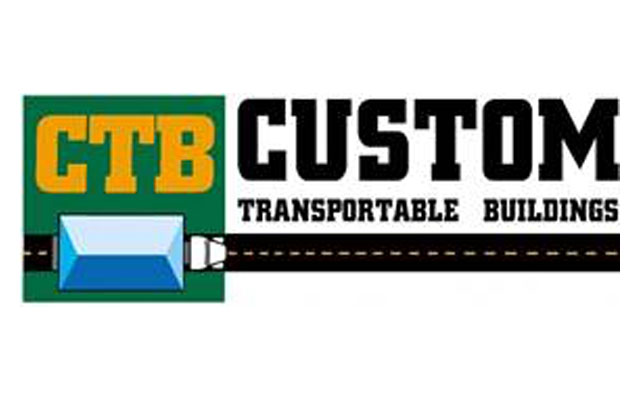 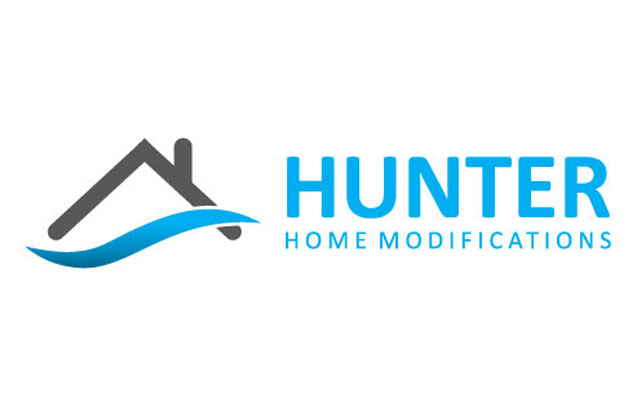 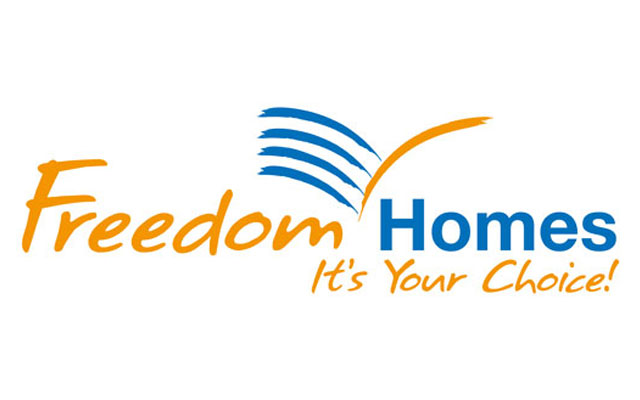 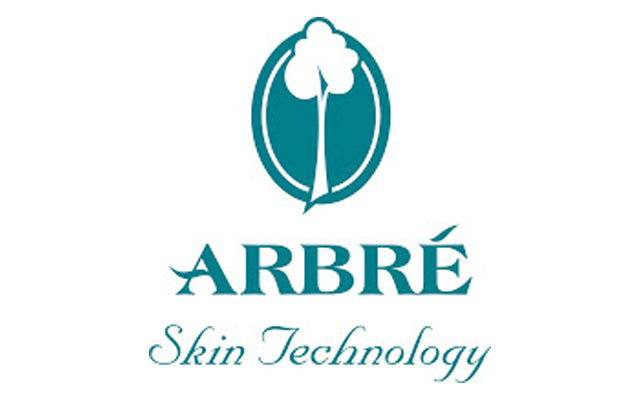 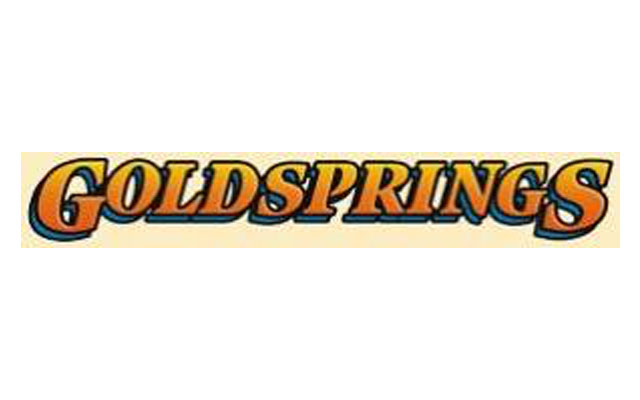 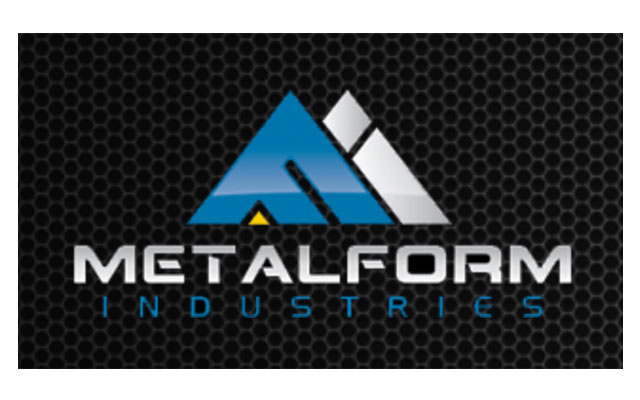